The Arca de Noè team have been busy talking to lots of children about galgos this month. 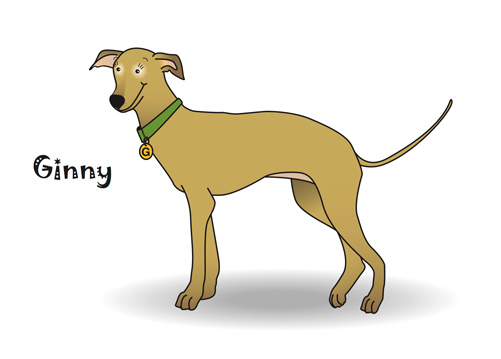